A New Durban Poison Cannabis Strain Review for You 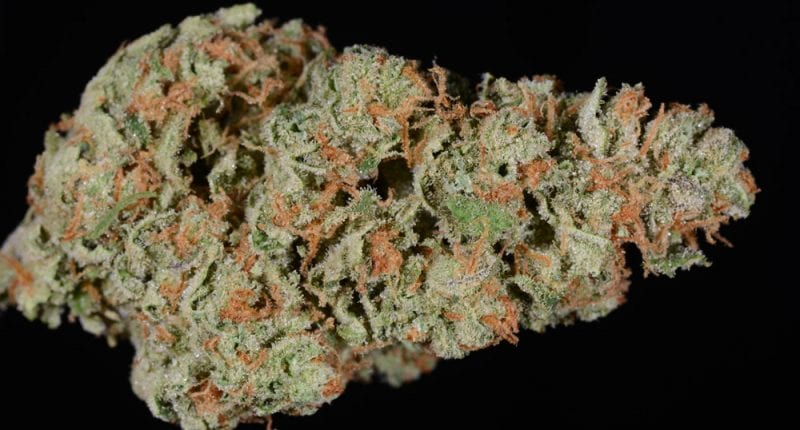 A landrace sativa variety from South Africa, Durban Poison is known for its spicy/sweet anise-like smell and taste and its clear-headed cerebral effect. Though it's a (normally) pure sativa, most versions finish fairly quickly and don't stretch like crazy. Many claim the real South African Durban Poison is very racy and finishes as long as 120 days, but that's not the case for the versions available in seed form (Afropips and African Seeds seems to be the longest to finish).

Per Sam the Skunkman, “South African Durban Poison was first introduced by me. I got maybe 100 seeds from South Africa and grew them in California in the late 70s. Most were hermaphrodite, small calyxes, as well as not so great buds. But I saw the potential for an early sativa so I worked with it for a few years to clean it up. I finally eliminated most of all the bad traits, and introduced it in the early 80s.”

“When I took it to Amsterdam it was an immediate hit, one of the few sativa strains that can be grown outdoors in Holland most years if the weather is okay at harvest time. Every seed merchant in Holland bought some and made copies as well as hybrids; all of the Durban Poison genetics being passed around were originally from my work until Afro-Seeds popped up a few years ago. My Durban Poison is sativa strain, pure IBL landrace created from seed lines, maintained with clones, male and female. There is no change in the gene pool now as any seeds are produced from selected clones 20 years old. The plants had a strong licorice/anise smell and taste, as well as being quite early in maturation. The strength was med-strong, vigor strong, yield quite good, very consistent. To be honest I considered it a daytime smoke.”