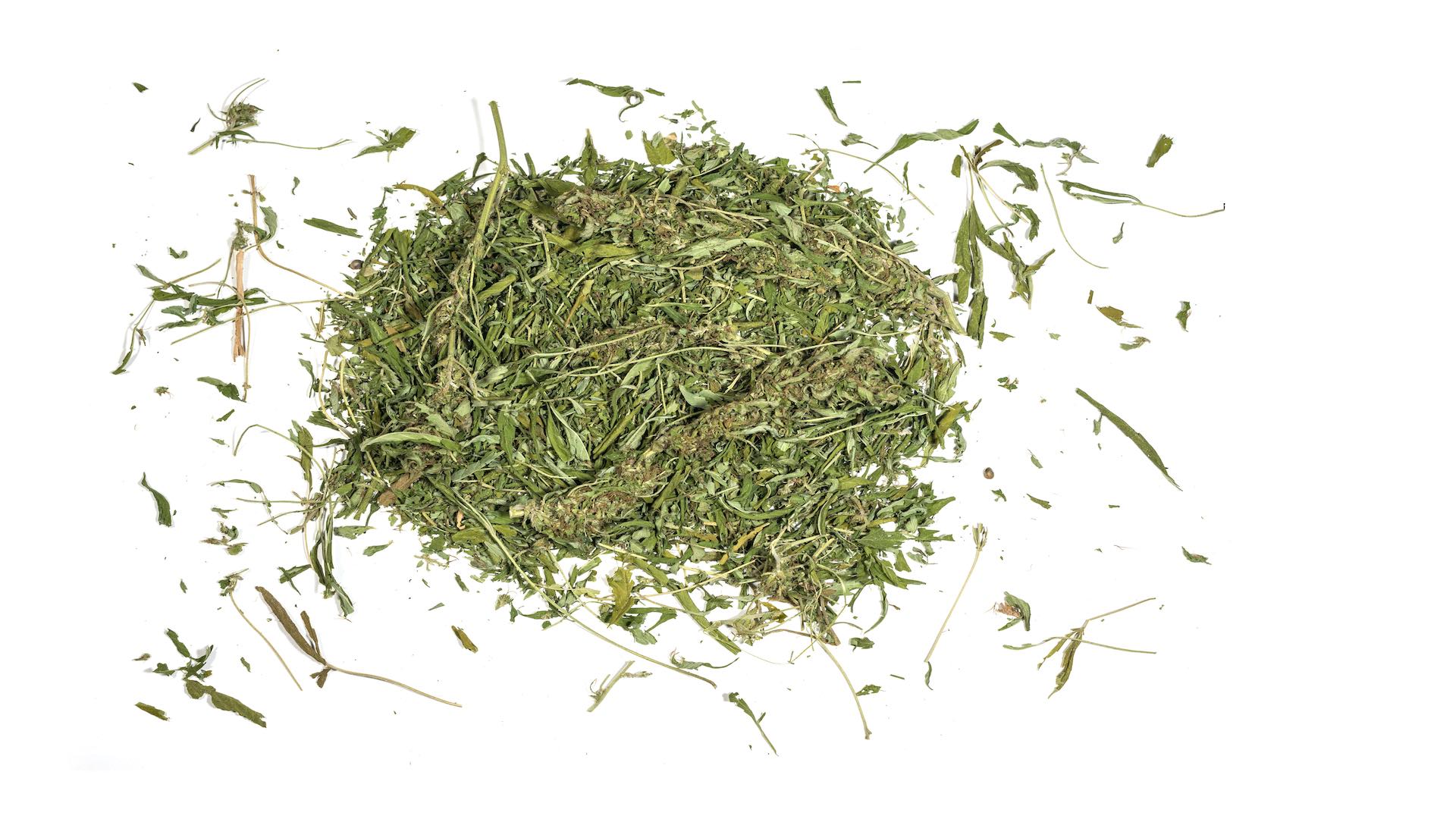 Late last week, the U.S. Drug Enforcement Administration (DEA) quietly made an announcement that’s expected to have a profound and long-lasting impact on cannabis research and development in the United States.

In its statement, the DEA said it was “nearing the end of its review of certain marijuana grower applications, thereby allowing it to soon register additional entities authorized to produce marijuana for research purposes.”

In other words, the feds are ending their monopoly on cannabis grown for scientific purposes. And that means American researchers can, for the first time ever, conduct studies using real-world cannabis instead of the terrible low-THC schwag they’ve been forced to use for decades.

There are several reasons why this is a big deal. Since 1968, the only federally approved supplier of cannabis for research purposes in the United States has been a 12-acre farm run by the National Center for the Development of Natural Products at the University of Mississippi. That production has been exclusively for the National Institute on Drug Abuse (NIDA), which maintains control over the production and distribution of research-grade cannabis in the United States.

Over the years, the Mississippi weed farm has earned a notorious reputation for growing some of the worst cannabis in the world. Leafly’s Ben Adlin documented the shockingly poor quality in this 2017 article:

The poor quality and low potency of the government-grown cannabis has been an ongoing issue for U.S. cannabis researchers.

The inadequacy of NIDA cannabis has led to some high-profile academic disputes, lawsuits and national headlines, as well as well-founded accusations that the DEA was dragging its feet on the issue. In 2017 Rick Doblin, founder and executive director of the Multidisciplinary Association for Psychedelic Studies (MAPS) declared that NIDA was “completely inadequate as a source of marijuana for drug development research.”

For years, NIDA and the DEA have promised to open up the sourcing of federally-approved research cannabis. But nothing happened.

Wasn’t the DEA going to let others grow research-grade cannabis?

On May 14, however, the DEA announced that “a number of manufacturers’ applications to cultivate marijuana for research needs in the United States appears to be consistent with applicable legal standards and relevant laws.”

At the moment only three organizations have been publicly named as approved new growers for research: Pennsylvania-based Groff North America, the Scottsdale Research Institute (SRI) in Arizona, and Biopharmaceutical Research Company (BRC) in California.

For George Hodgin, a former Navy SEAL who is the founder and CEO of BRC, the DEA’s announcement is nothing but good news.

“Up until now, research institutions, biotech firms and other private companies had few, if any, options for federally legal cannabis R&D,” he said in an email to Leafly. “This monumental step from the DEA means that BRC can now position itself as that all-in-one source for reliable and safe research and cultivation.”

Hodgin noted that companies like his also want research organizations to have more choices in the marketplace; ensuring that “the quality of the product is comparable to the supply used by cannabis patients as well as recreational users.”

The DEA announcement, he added, will “unleash a new wave of job creation in the cannabis sector and at the same time begin to develop valuable American IP [intellectual property]. This just wasn’t really possible before this decision.”

For Matthew Zorn, a Houston-based attorney, the DEA’s decision is historic. Zorn was the co-lead lawyer in a Freedom of Information (FOIA) lawsuit, “Scottsdale Research v. DOJ/DEA,” filed last year. As a result of that lawsuit, filed on behalf of SRI, the Department of Justice released a previously confidential memo from 2018 that concluded the DEA’s long-standing policy on marijuana research violated federal law, as well as U.S. treaty obligations.

With the DEA announcement, Zorn told Leafly, “scientists will be able to clinically study the types of cannabis that are being used, with real-world cannabis. A lot of people may not appreciate the importance of that, with [national cannabis] legalization around the corner. We don’t know when, but the need for this research is urgent. We can as quickly as possible start growing and have a supply for researchers to get good data.”

Breaking down barriers to research

The promise to end NIDA’s cannabis monopoly, Zorn noted, is the first step towards addressing the longstanding argument by cannabis legalization opponents, that there’s no rigorous data in the U.S. that has shown the medicinal benefits of cannabis.

“Everything’s been limited to observational studies,” he said, “and it’s true clinical studies have taken place overseas. But the biggest criticism right now against medicinal marijuana and marijuana legalization more generally is that there isn’t enough data and research. That is directly traceable to this NIDA monopoly. And now, hopefully, we’re going to get answers.”

Fueling innovation in the cannabis sector

For his part BRC’s George Hodgin sees the start of a new era of cannabis research and development, fueled in part by a new players in the marketplace.

“Now there’s competition, which this space has needed so badly for such a long time,” he said. “We’re ready to compete, that’s what we’ve been waiting for years to do. The decision to issue these licenses, in my view, will lead to an incredible rush of innovation in the healthcare space.”

But according to Hodgin, these developments will depend on more than rapid change. “Quality is just as important,” he said. “You can have the best research institutions in the world researching cannabis, but if the quality of the samples does not match what is actually in use, the research isn’t all that helpful. So, I think the competition will increase the speed, there’s not a doubt about that, but I also think the quality is going to be a crucial part of driving the innovation as well.”

Bruce Kennedy is an award-winning reporter, editor, and producer based in Colorado. He has covered the legal cannabis industry since 2010.